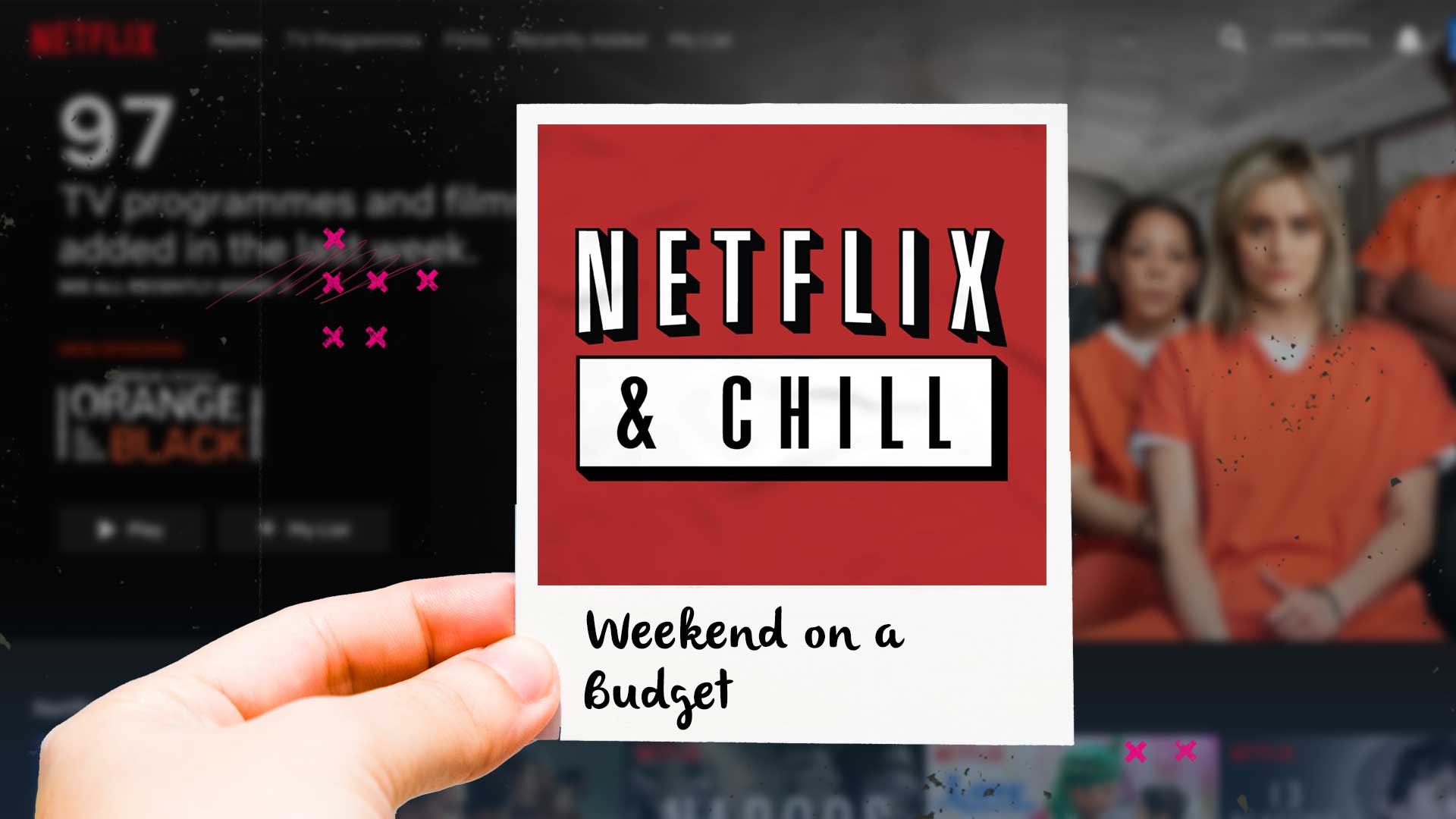 Warding off weekend greys can be worse than tackling Monday blues with your super-woman ambitions. This leaves Saturdays and Sundays to either pursue a short-lived hobby that demands more than an infant’s attention span, or twiddling your thumb (mostly) left and (sometimes) right (hurrah!) on a dating app. At such times, actually staying in and catching up on your favourite screen gods may not be such a bad idea.

Not convinced? Lend an ear to the entire argument, m’lady… Money money money.. I work all night, I work all day, to pay the bills I have to pay Ain’t it sad And still there never seems to be a single penny left for me That’s too bad.. Abba couldn’t get your sentiment truer. But if you’re going to pay those internet, electricity, AND cable bills, you might as well make the most of it. Pop some microwave popcorn, fix yourself a giant beer glass of Nutella-almond milkshake, skip the shower if you don’t care and stay put through it all in your PJs at a fraction of the cost of a trip to the multiplex.

IN MY DREAMS I HAVE A PLAN..

Stepping out with friends to catch a new flick is super fun. But the costs add up. Instead of spending on cramped multiplex seats, overpriced popcorn and soda, and navigating weekend rush doing breathing exercises in a cab on surge pricing hoping to reach on time, why not just stay in and kick off the show at home? You could have the same amount of fun, with the same squad, indoors!

ALL THE THINGS I COULD DO..

Instead of being stuck with the same five movies weekend after weekend on cable or in the movie halls, online entertainment gives you the choice of thousands of movies, tv shows, and documentaries. Don’t curse the tv channel. Keep Calm and switch your smart tv on!

MY LIFE WILL NEVER BE THE SAME..

The thing about watching only stuff that you like or that suits your mood at a given moment, is that it has the power to change something within. It could be just the inspiration you need for a new idea at work, or come to terms with why things went south in your last relationship. Now that’s not something you can be in control of if you depend on cable tv or the 70mm screen, can you? Urban Dictionary and Snapchat have done more for Netflix’s popularity in the past few years than its founders have done since its inception in ’97. While you make a smarter money choice, keep up the mystery next time you respond to

“What are you doing this weekend?” with “Netflix and chill” 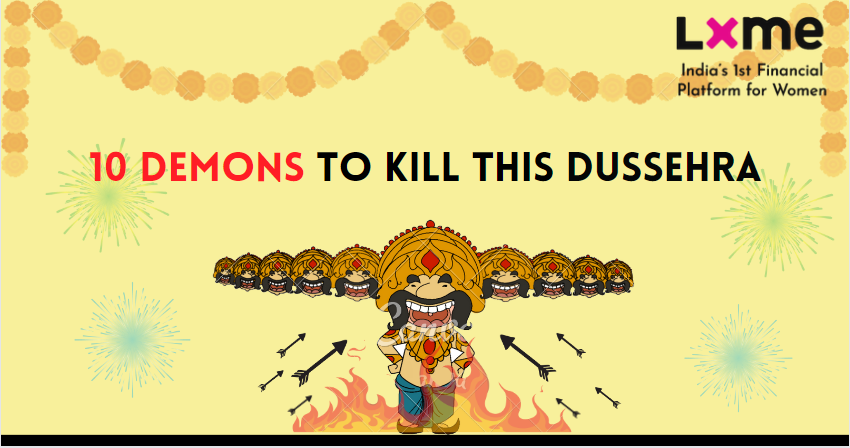 10 Demons To Kill This Dussehra

Dusshera is one of the major Hindu festivals that also symbolizes the end of Navratri. The festival is celebrated as the victory of Lord Rama over Ravana. It also marks the triumph of Goddess Durga over the demon Mahishasura.  So this festival symbolizes killing demons or destroying negative and bad habits we have in our […] 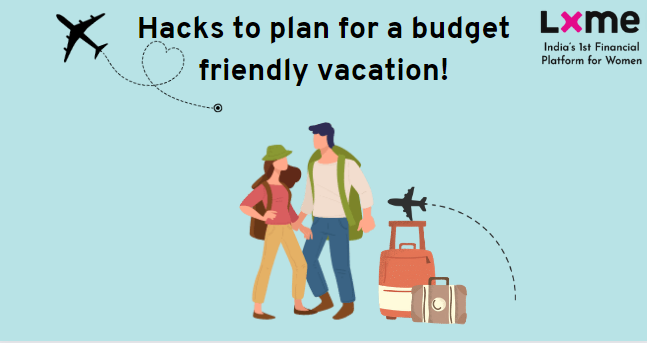 Hacks to plan for a budget-friendly vacation! 

In today’s world, everyone’s life is full of adventure, so there needs to be some relaxation along with fun in life. So, in order to release all day-to-day stress, one needs a break from their daily routine to refresh our mind. One such time is when Raj and Simran decided they needed a break from […] 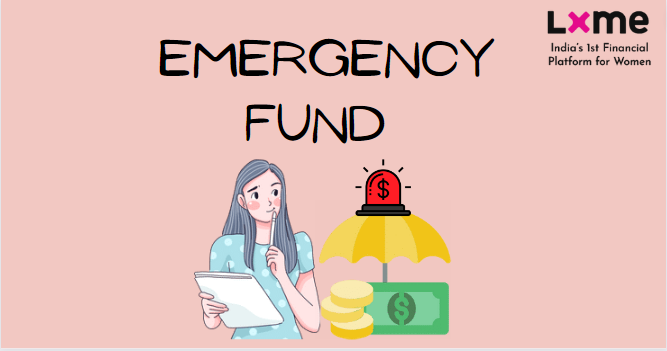 How To Invest & Build In Emergency Funds

Radhika: I am facing financial stress as there is a sudden unfortunate medical emergency. Apurva: Didn’t you have any emergency funds for such a crisis? Radhika: No! What do you mean by the emergency fund? You know what, I  had to dig out money from my long-term investments. I am worried about how to tackle […]