5 Steps to Buying Your First Car 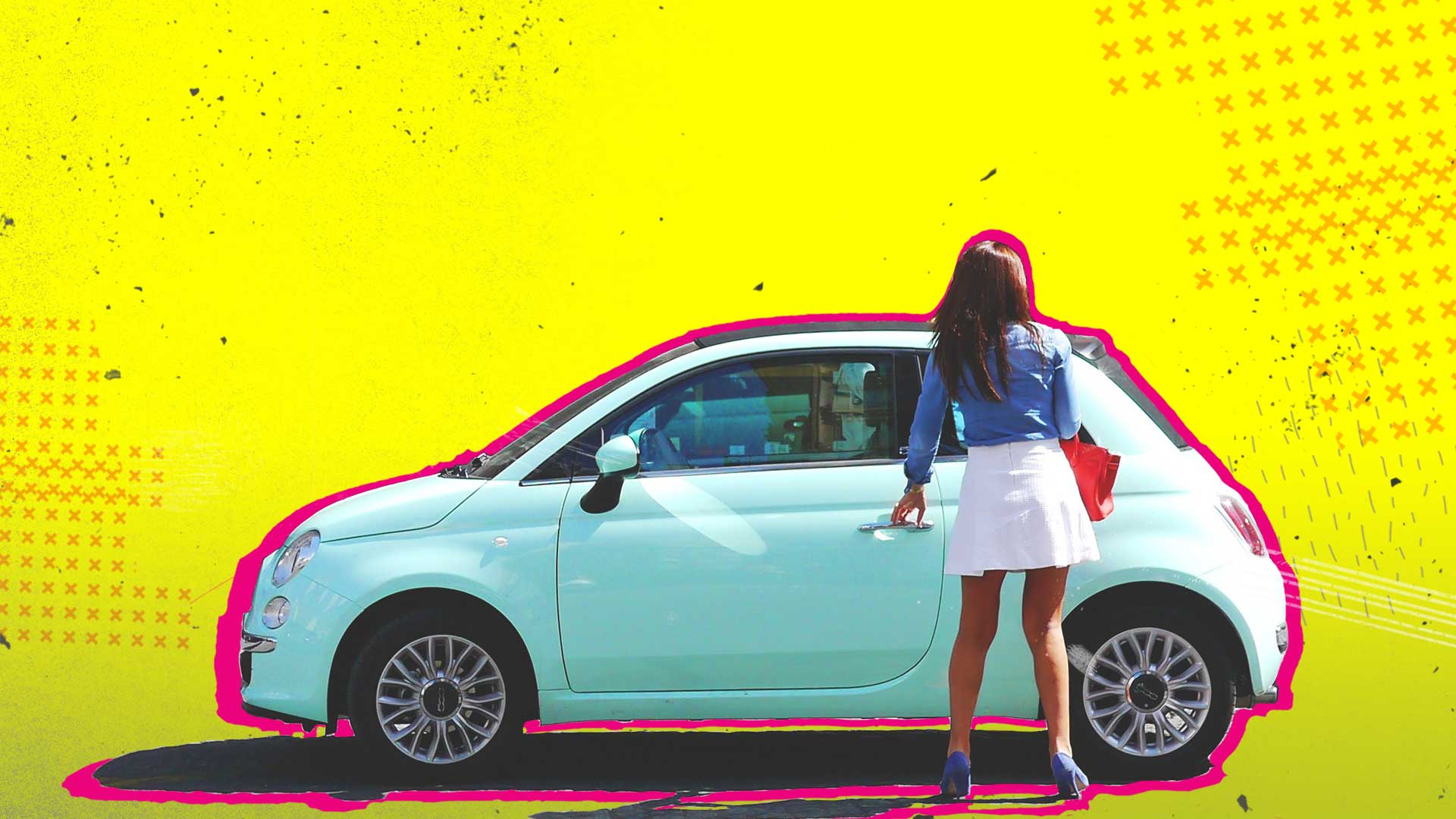 Bollywood drummer Sappna Desai needs to lug around her own drum kit at least at local gigs. Since the musician husband travels most of the time, the lady of the house decided to do her own wheel-shopping. Here’s how Sappna went about her first car purchase.

Sappna had been investing out of her gig fees since her first big show with her band. Right from deducing the size of the vehicle, to choosing the model and how much she needed to spend on the car were things she had given extensive thought. When gigs began pouring in literally by the dozen each month, Sappna was ready to solve her ability problems with her own money, sans any loans. But she quickly realised that buying a car entails a lot of decision-making – a lot of it is in the moment, or requires further consideration.

Before setting out to the car dealership, Sappna took some time to research car sizes, styles and features. Since a baby was on the anvil, she had to factor in the safety and comfort of the delicate little life as well. Knowing what she needed helped her narrow the options and select a car that was just right for her.

The professional usually at the back decided buying a pre-owned car was not for her. Despite the slightly tight budget, she loosened the purse strings a bit more for she could do with a few trips less to the garage for frequent breakdowns.

Sappna may have spent many a Sunday mornings salivating at the latest models that hit the road. But the months and years between dreaming, and the actual transaction taught her that every time a new model was launched, the old one became surprisingly affordable. Without having to create a lot more room in her budget, the girl kept beat with a fairly recent model.

Sappna was tempted to buy the car in a ‘less expensive’ location, but discovered that state transport authorities would’ve made her pay applicable registration charges and road taxes. The RTO too would’ve charged the difference – all in all, making it an even more expensive proposition! On the other hand, there are certain times in the year when most buyers stay away from new purchases out of superstition. Looks like being agnostic paid off for Sappna!

Dealerships stand to profit via hefty insurance policy commissions on every sale. Sappna bought insurance separately after shopping around and taking a few quotes. She saved a good 30% bypassing the dealer.

Aside from insurance and the accessories, Sappna was in for a bit of a shock on the costs that followed about a month into owning her spanking new SUV. Fuel prices replaced atta-dal talk, service schedules and tyre changes were dinner conversation, and depreciation just threw her off.

Like any other large purchase, the key to buying your first car lies in planning, research and good money management. This is not a decision to rush into. Just like Sappna Desai did, take your time, and get exactly what you need at the best price. Happy driving! 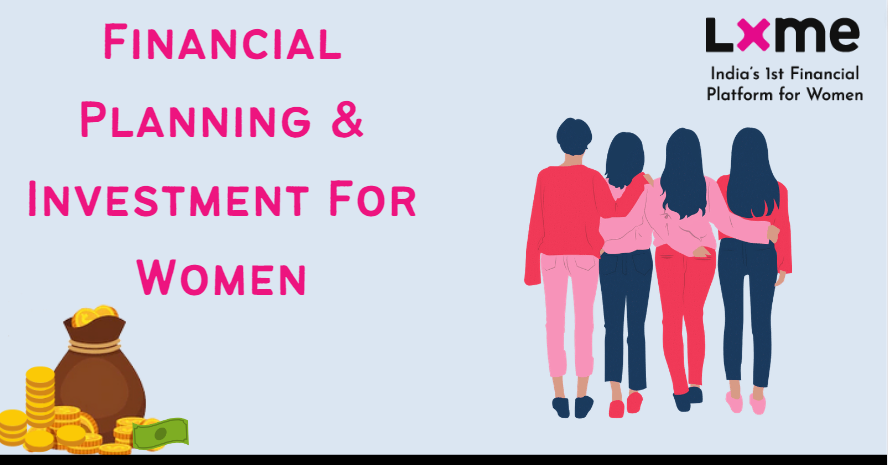 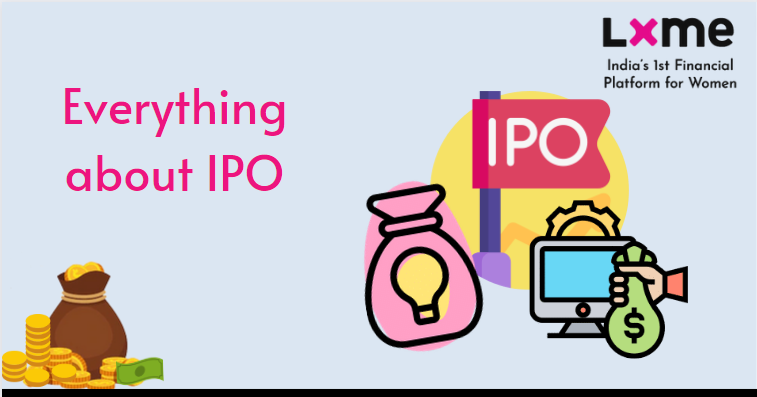 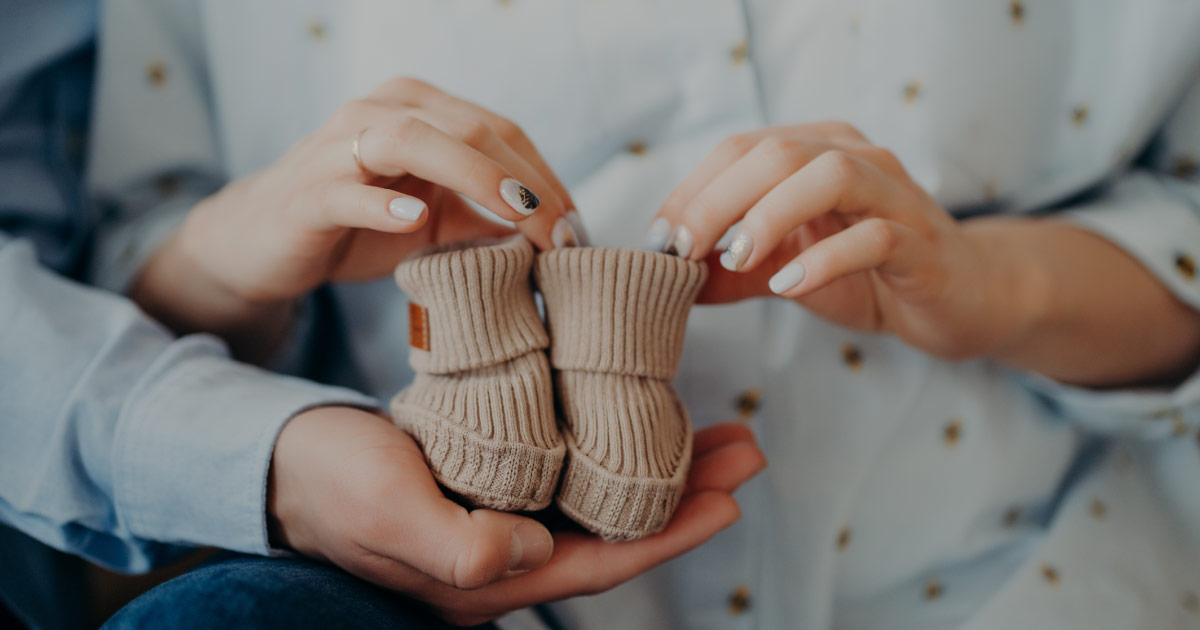