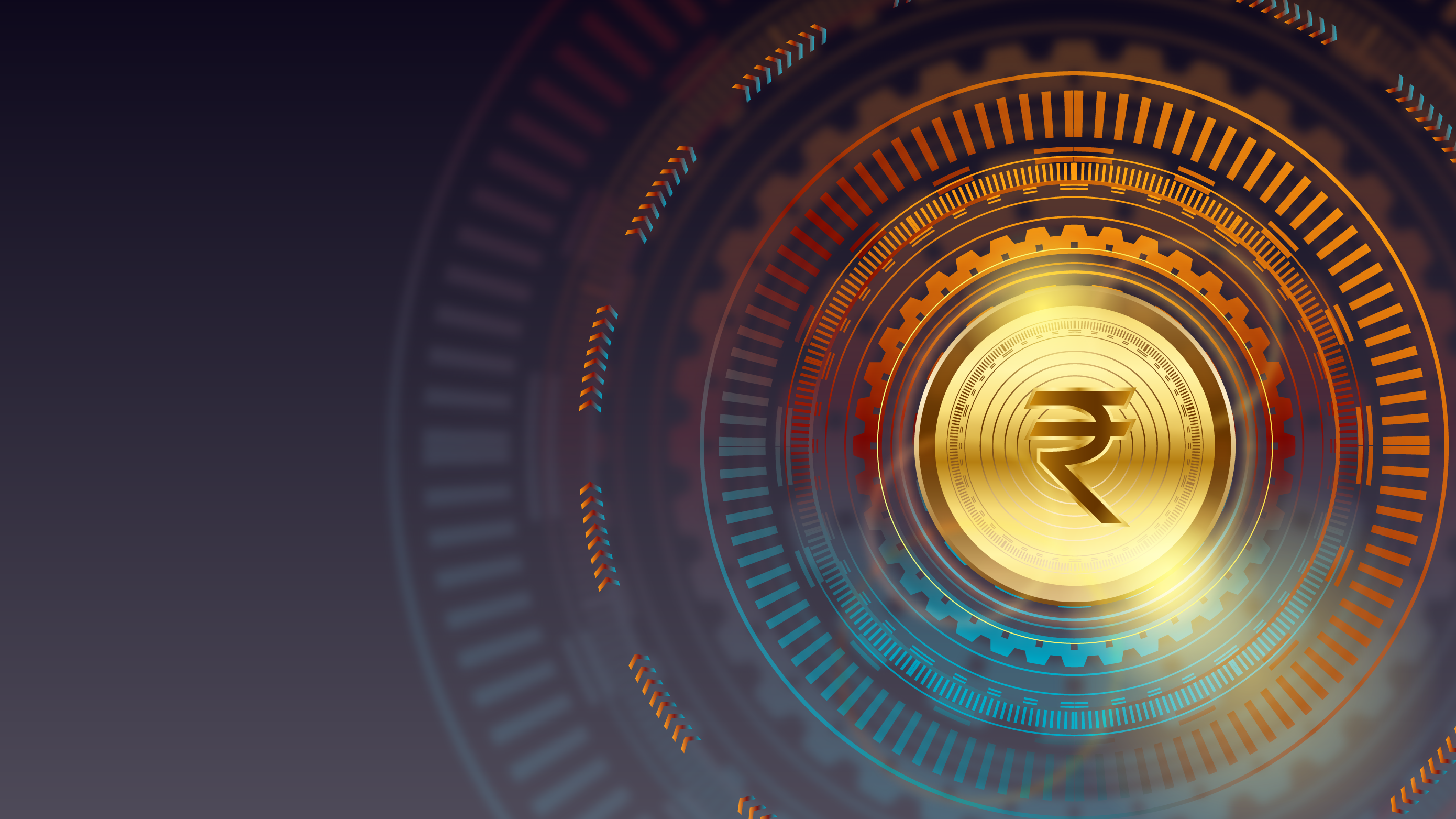 Are you ready to digitize?

The world is undeniably transforming digitally with rapid innovations in new technologies. We are all surrounded by digitalization. By enhancing connectivity, financial inclusion, access to trade, and public services, technology has made our life easy.

The launch of UPI (Unified Payments Interface), has made payments easy just by bringing the process to everyone’s fingertips. In less than a minute, people can send money to the recipient’s bank account using UPI apps linked to their bank accounts.

This year, on 1st December 2022, the Reserve Bank of India launched the pilot of Central Bank Digital Currency (CBDC) i.e., E-Rupee in the retail segment. So, now you might be wondering why is digital currency launched, as we already have physical currency as a means of exchange.

So, to answer this question, why it launched is, RBI believes that the digital rupee system will “boost India’s digital economy, enhance financial inclusion, and make the monetary and payment systems more efficient.”

E-rupee is also called Central Bank Digital Currency (CBDC) which is nothing but an electronic form of money that can be used in contactless transactions.

As per RBI, “CBDC is the legal tender issued by a central bank in a digital form. It is the same as a fiat currency (government-issued currency) and is exchangeable one-to-one with the fiat currency. Only its form is different.”

There are a few drawbacks also which also come up along with benefits:

When digital currency was launched many doubts were raised in the minds of people regarding what is difference between UPI and Digital currency so, here it is:

This digital rupee is not very different from bank notes but being digital it is likely to be easier, faster, and cheaper for wholesalers as well as retailers to transact. 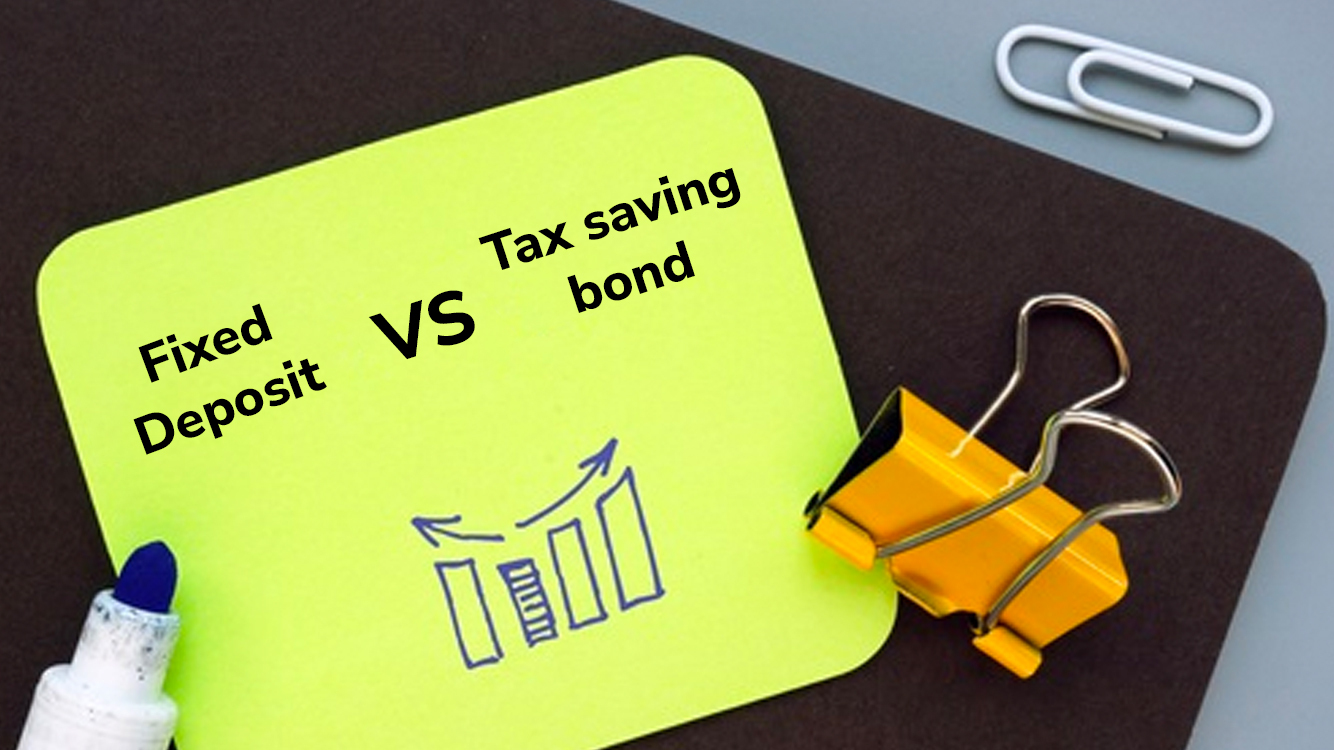 Tax Saving Bonds or Fixed Deposit: Which is better? 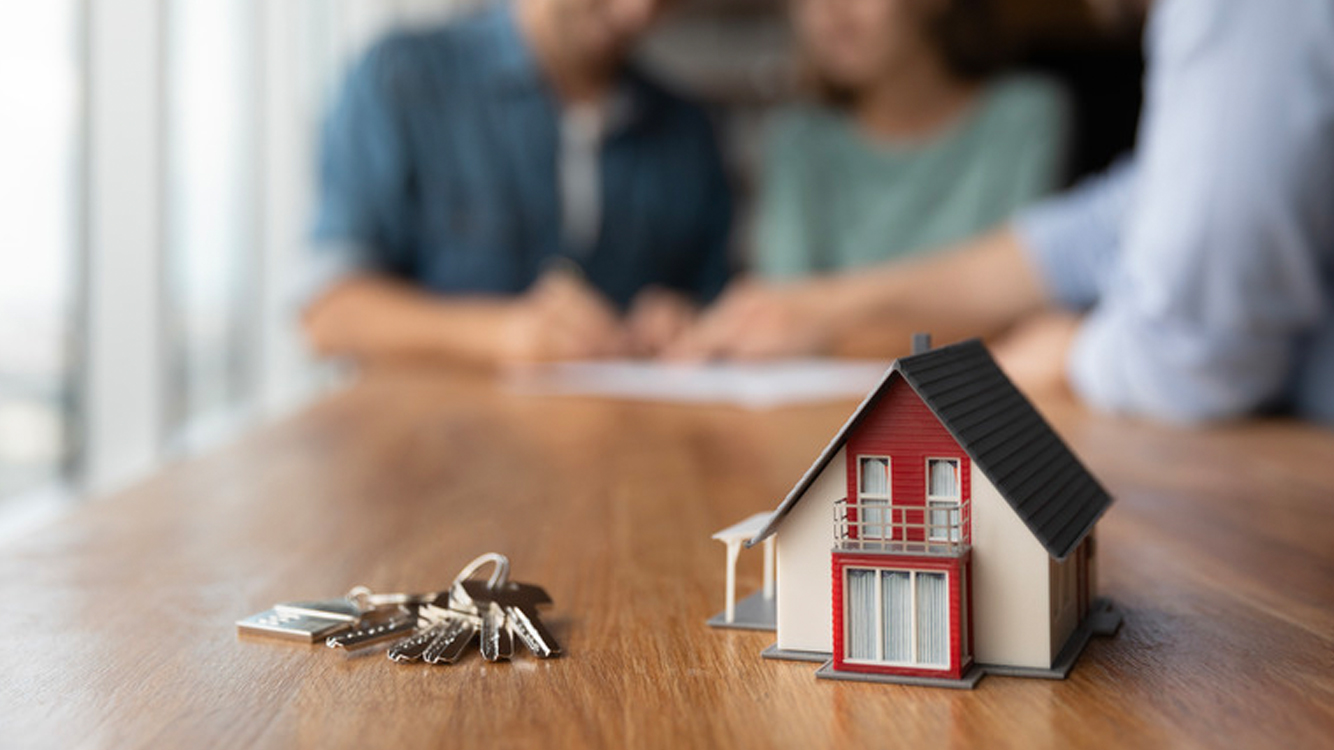 The Millennial Dilemma – To Buy Or Not To Buy A Home? 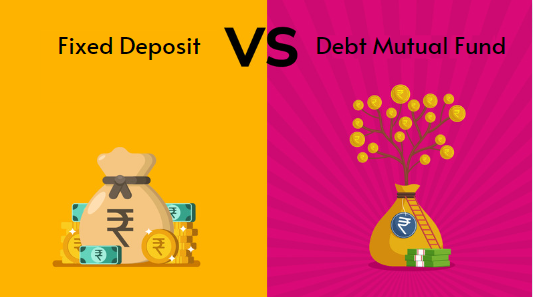 Debt Mutual Fund Vs. Fixed Deposit: Where you should invest?

Traditionally, we have been investing in Fixed Deposit (FD) as it is considered the safest mode of investment offered by banks. Earlier generation used to rely more on FDs as they use to deliver fixed interest over a period of time.  Now, is it time to change or shift towards a smarter investment option? Absolutely […]